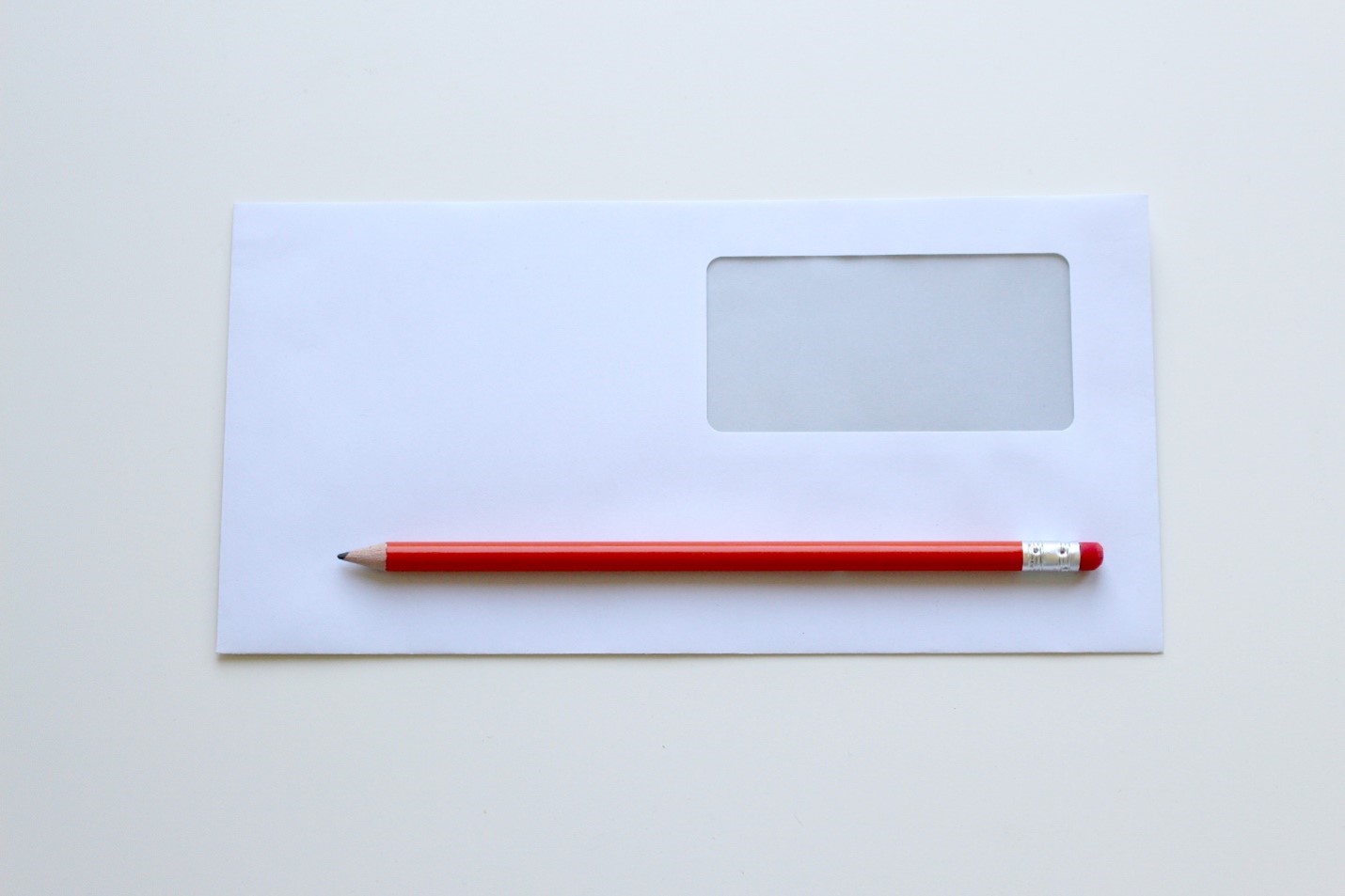 As the ballot kits are received at Town Hall, the envelope is opened. The declaration form is reviewed and the voter is stroke off the voters list as voted, and the secrecy envelope containing the ballot remains sealed and placed in a ballot box until voting closes. After the polls close, the ballots are removed from the secrecy envelope and run through a tabulator which counts the votes on each ballot. The votes are stored on memory cards from the count tabulators are collated to determine election results which are generally available within a couple of hours after voting has closed.

All voting methods use paper in some form, however, the mail-in ballot consumes the most amount of paper as it requires an instruction sheet, ballot, mailing envelope, return envelope and secrecy envelope. The paper used is recyclable and staff will endeavour to remind voters to recycle the material, and request that unused voter material be ‘return to sender’ (the Town) for appropriate safe disposal and voter list management.

Alternative voting methods such as online voting and mail-in voting promote the reduction of our carbon footprint as voters are able to vote in the comfort of their own home not having to travel to a voting location to cast a ballot. Consideration should however be given to the movement of a mail-in ballot and how it gets form the postal box, post office or Town Hall to return a ballot needed for the mail-in voting method, as well as the transit from a Canada Post mail box, to a mail distribution center(s), to the local post office, then to the municipal facility where the ballots are counted.

Electricity would also be used to tabulate the mail-in ballots to tally votes, but this would be minimal.