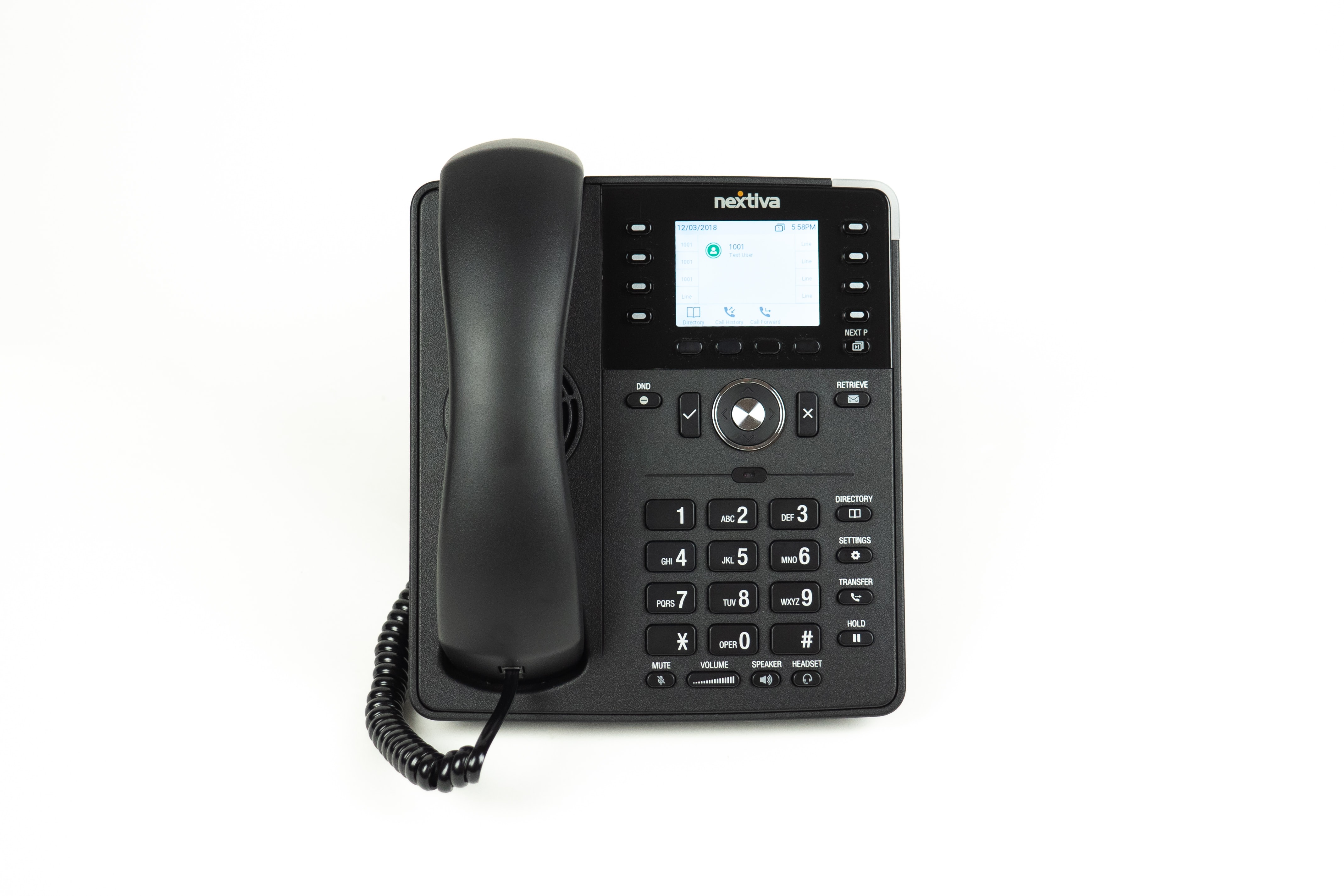 At any point during the voting period, voters can log into the voting system over the telephone using their voter information provided in their voter information letter and answer a security question (generally date of birth). The voter is then required to agree to a voter declaration confirming their eligibility to vote and that it is the voter that is casting the ballot. Voters then choose their preferred candidates from each of the races through audio prompts and keypad selections and confirm their final ballot prior to submission. Once the voter is satisfied with the selections, the voter casts the ballot using a keypad selection and received confirmation that the ballot has been cast.

Similar to a traditional paper ballot, once the ballot has been cast, it is no longer associated with the voter and the voters name is marked off on the voters list as having voted. Results are stored on remote servers that are inaccessible until after the voting period has closed. At the end of voting day, the votes are calculated using a click of a button, in the same manner as internet voting.

All voting methods use paper in some form. Telephone voting is similar to internet voting as it consumes the least amount of paper as it only requires a voter information letter and mailing envelope which is mailed out to all voters that are listed on the voters list. The paper used is recyclable and staff will endeavour to remind voters to recycle the material, and request that unused voter material be ‘return to sender’ (the Town) for appropriate safe disposal and voter list management.

Although telephone voting uses less paper and eliminates the need for transportation to cast a ballot, it uses electricity to power the servers that host the voting method and the global networks that connect the telephone to the hosting site. It has been proven that although telephone voting is not perfect in terms of sustainability, it produces far less greenhouse gas emissions than other forms of voting.