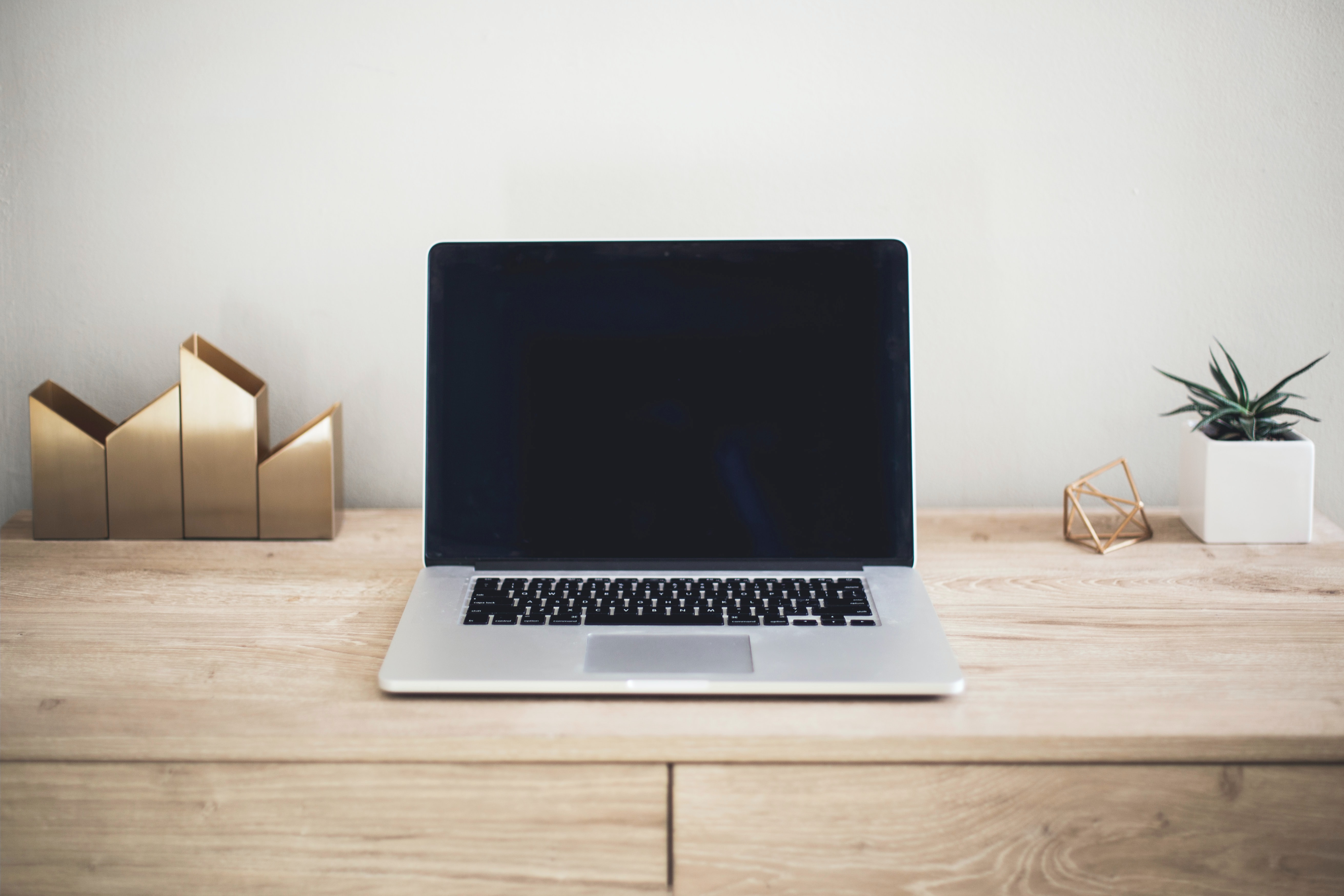 Voter information letters are mailed out to those listed on the voters list as being eligible to vote in Collingwood. The voter information letter will provide the voter with instructions on when and how to vote using a devise such as a computer, laptop, tablet, iPad or smart phone to cast a ballot, and provide the voter with a unique voter ID and voter PIN number that will identify the voter when logging into the voting system to cast a ballot. A security question must be answered correctly by the voter, and a declaration confirming the voter is eligible to vote is required to be completed prior to being given access to a ballot.

Once the voter is signed into the voting website, a ballot will appear on the screen providing the voter the ability to click on the candidates he/she wishes to vote for. Once the candidates have been selected, the voter is able to review his/her selections before casting the ballot. If satisfied with the selections, the voter clicks on the cast ballot button on the screen and the ballot is dropped into a virtual ballot box. Similar to a traditional ballot, once the ballot has been cast, it is no longer associated with the voter and the voters name is marked off on the voters list as having voted.

Should a voter require assistance or does not have a device to access the internet to vote, a voter help centre is provided where election staff can provide assistance to the voter and offer a tablet or computer to cast their ballot from.

As voters cast their ballot, the ballots are stored on secured remote servers that are inaccessible until after the voting period has closed, similar to a traditional ballot box. At the end of voting day, the votes are calculated using a click of a button.

All voting methods use paper in some form. Internet voting consumes the least amount of paper as it only requires a voter information letter and mailing envelope which is mailed out to all voters that are listed on the voters list. The paper used is recyclable and staff will endeavour to remind voters to recycle the material, and request that unused voter material be ‘return to sender’ (the Town) for appropriate safe disposal and voter list management.

Although internet voting uses less paper and eliminates the need for transportation to cast a ballot, it uses electricity to power the servers that host the voting website, the devices used by voters to cast their ballot, and the global networks that connect them. It has been proven that although internet voting is not perfect in terms of sustainability, it produces far less greenhouse gas emissions than other forms of voting.